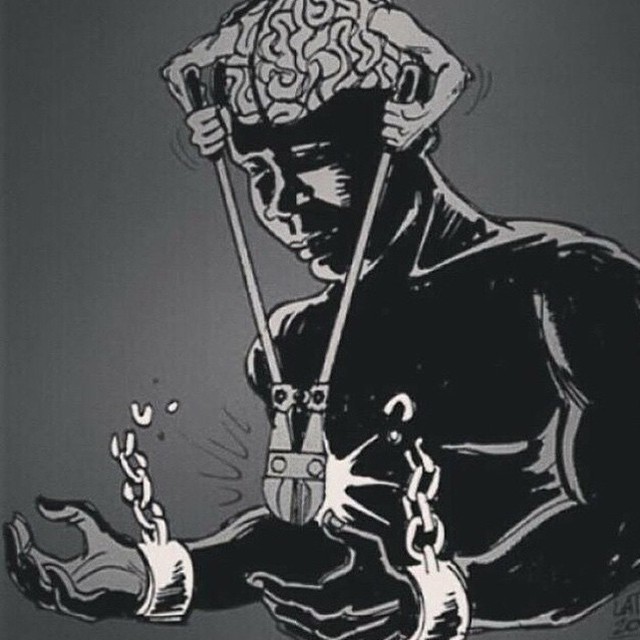 5 Laws That Will Set You Free
FacebookTweetPinLinkedInEmail

You are a living magnet and inevitably attracts into your life the people, circumstances, ideas, and resources in harmony with your dominant thoughts. People who think and talk continually about what they want seem to attract more and more of those very things into their lives. Conversely, people who talk about what they do not want, the things they fear or worry about, or people who are angry and resentful, continually attract negative and unhappy experiences into their lives as well.

Laws which are fundamental to human life are as follows;

1) The Law of Probabilities: This states that for every event, there is a probability of that event occurring. Put in a simplified manner this law states that the more different things you try, the more likely it is that you will try the right thing at the right time and in the right way.

2) The Law of Averages: This states that although you cannot predict which one of a series of events will be successful, by the law of averages you know that by doing a certain thing a certain number of times, you will achieve you goal.

3) The Law of Belief: This states that whatever you believe with conviction become your reality. Belief creates the actual fact. You beliefs do become you realities. An upshot of this belief is the Law of the Mind which states that “Thoughts objectify themselves”. Thoughts held in mind produce after their kind.

4) The Law of Expectancy: This states that whatever you expect with the confidence becomes your own self-fulfilling prophecy. This is one of the most powerful and predictable motivator.

5) The Law of Abundance: This states that we live in a universe of unlimited abundance where there is plenty for everyone who knows how to get it. Your ability to think and to generate new ideas and innovations represents you true wealth. Your financial possibilities are limited only by your own imagination and the way you apply it to the world you live in.

There are, however, several other laws of nature whose potency cannot be minimized. These include, but not limited to, the Law of Subconscious Activity, the Law of Mental Equivalence, The Law of Reciprocity and the Law of Correspondence. These laws demonstrates timeless truths. They are often referred to as IRON LAWS OF HUMAN DESTINY.

5 Choices to Make Today That Will Change Your Life

What Is an Affirmation?

4 Ways to Motivate Yourself On a Bad Day