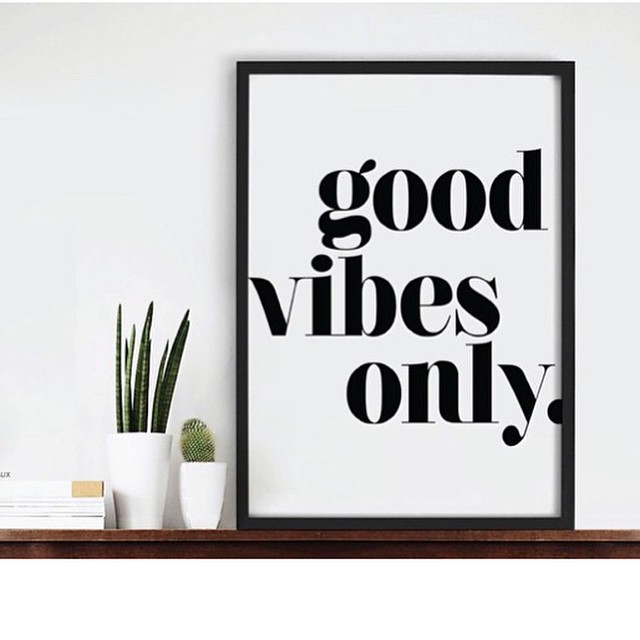 Seat back and take note of this. You are not your body, neither are you your race, or gender or nationality, or clothes, jobs or relationship. You are that still silent awareness that watches; you are the kindness you express; you are the love you give. The love you show to another soul beautifies your soul too. That’s the only mutual connection that seals a soul to another soul.

Take note of these 7 things you shouldn’t allow in your life.

1) Judgement: Most often than not, you find in our generation today, most people are so quick to judge others for one reason or the other to justify their own selfish interest even in the slightest misdemeanor of the other person. They do it comfortably without seeing from the others point of view. They always want to eat their cake and have it and this eats their soul unknowingly even in the slightest form.

The best way to love another soul is to put yourself in their shoes as often as possible, and do to them what you would wish to be done to you. Only then you would be less judgmental.

Hate is the very opposite of Love, just as light and darkness. It takes every light away from the tunnel. It’s deep, dark and dirty; a passionate feeling of dislike. It represents everything negative.

Most people fill their hearts with hate because of the insecurities they feel about themselves, ending up hanging themselves for something the other person has, with the impression they deserve it.

Hate is the only thing that can turn love sour. It can make friends come against each other, families turning against families, countries against countries. Hate is huge, but only as huge as the heart allows.

The only way to eradicate hate from your life is with Love. Love others with the feeling that they were created by the same God just as you are. Jealously is that deadly silent treatment you give someone. It’s an emotion that signifies insecurity, fear, concern, anxiety, anticipated loss or status of something of great personal value, particularly in reference to human connection.

Let’s take for example; when a parent becomes favoritism. Showing much attention to a particular sibling for one reason or the other and neglecting the others. The rest of the siblings may get jealous and starting acting weird which may in turn invite hatred to the family.

Most times the only solution is to love and believe in yourself.

4) Bitterness: Bitterness is a bitter as the word sounds. It’s a feeling of deep anger and resentment. It’s an emotion which encompasses both anger and hate; often people who are bitter appear to the world as just going around pissed off at everyone and everything. However bitterness is often a result of some past event which has hurt, scarred and jaded the person.

5) Resentment: Resentment is a bitter feeling of anger or annoyance provoked by what is perceived as an unfair treatment. It’s a feeling that occurs when someone is been treated unfairly.

Take for example; when you do something or make a decision on the intention of pleasing somebody else. The important factor to note is the direction you took (the action or decision) was taken only to satisfy the other person and not something you would have normally wanted to do. Regret surfaces and you secretly within your heart hold it against that person. You may or may not take it out on them, but it does eat you up inside. A feeling like that may lead to lack of self-confidence. It kills in silence.

Sometimes the only solution is to choose not to die in silence. Speak up! When being treated unfairly don’t let it eat you inside. Say your mind and be free.

6) Competition: That urge of wanting to be the best. To always stay on top. That fight you just won’t let go; the urge to win. The more you keep fighting that fight with someone, the more you lose your peace. Then you become restless, after a while it starts affecting your daily activities.

You shouldn’t try to be better than anyone. That’s a dirty fight, because you will end up really disappointed if you lose. You will be greatly overwhelmed by your loss thus inviting fear and insecurity.

Fight only to challenge yourself, because the greatest battle you will ever have to fight is with yourself. OK, I will like to as you a personal question; who do you think you are helping most when you forgive the person that hurt you? I know some might say that some people don’t deserve redemption. It always seems like a hard thing to forgive someone who did you wrong. But holding onto it does more harm than good. It steals the happiness we cherish so much and puts on hold all the good things that life got to offer.

Getting rid of unforgiveness is letting go. Learn to let go of things you cannot control and be the best you can be.

SEE ALSO: EVERYTHING YOU NEED IS ALREADY INSIDE YOU

Well composed. Sends the message. keep it up

Nice write-up. keep it up

Everyone deserves forgiveness dear lol thanks

Copy that…. Although some people don't deserve forgiveness sha…js tho. On Point as usual!

The pleasure is all mine. Thank You

I'm always following you, your alwsys on point best…..so ture