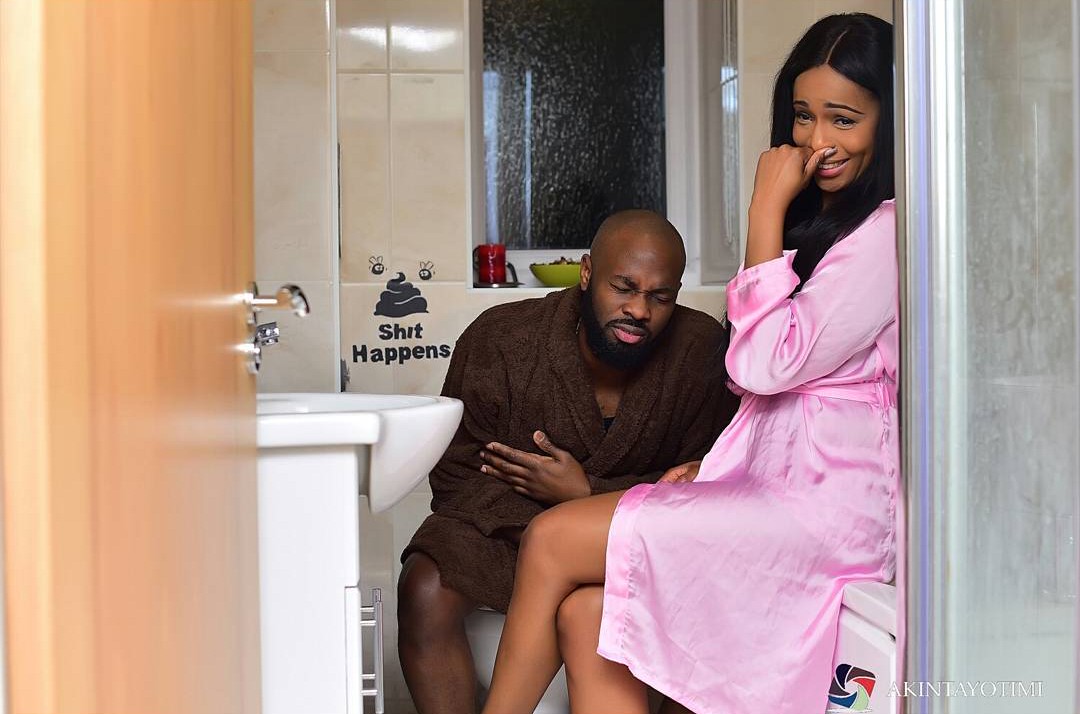 Truth being told every woman wants to end up with a good man, someone loyal to them. Someone who is prepared to always put them first no matter what.

Below are the qualities men hope to find when seeking for wife material;

1. Ability to hold down conversations

2. Ability to easily turn him on

Don’t be fooled. Every man wants a woman who connects with his own kind of sexiness; a woman who has the ability to easily turn him on whenever he looks her way. It’s easier for a man to stay faithful to a woman he always craves for.

With marriage comes the possibility of bearing children; whether theirs or adopted. Men can’t do it all on their own. They want not just a good wife but also a good mother. They want to see those nurturing qualities in a woman and the ability to keep a house in order. If he finds out that she is a single mother, he will study her very well to know how she treats her own child/ children.

Every man needs a helper. God knew this that’s why he made women, not to be trampled upon, but as a helper. A man knows he needs help even though he may not always admit it. He wants a caring woman who will correct him with tender love, better him, inspire him and encourage him, be his pillar propelling him to growth. At the end of it all he will ask himself, besides being sexy and all, what value can she add to my life?

Marriage lasts longer when you are married to your best friend. A lifetime contract with a friend who knows every single thing about you, the good, the bad and the ugly and still prepared to stick with you is the sweetest and strongest bond ever; a friend who always looks out for you, who sometimes can get you mad but is too valuable to let go.

Everyone has emotions, even men. But the main question is do you have control over your emotions? Marriage is a life time contract, that’s why men are very careful not to make a mistake they will regret for the rest of their life, so they will want to go for someone who is true to their emotions and not a slave to it, someone who doesn’t allow their emotions to influence their decisions. He will carefully study the woman he picks interests in, to know if she has anger problem, if she is a slave to bad habits, if she has low self-esteem, if she is insecure in an unhealthy way. No man wants an emotional wreck with misplaced emotions as a wife. He wants a well groomed woman that is in charge of her mind and body.

Marriage is not for young girls but grown women. When the time is ripe for a man to settle down, he will look for a grown woman; someone who has shed off her childish ways and wants something real. He will find out what excites her, what makes her tick, how she carries herself. He will look at all these qualities to know if she is ready for a grown man’s love and ready to take up responsibilities. No man is prepared to baby sit any woman in marriage.

9. Strength of her character

Character is very crucial for us humans, for charm and physical beauty will one day age but character affects every aspect of one’s life. He will study her reputation, how she talks, how she thinks. He wants a woman who will be a role model to their children, a woman he will want his daughter to grow up to be like.

10. Ability to cover up for him

Apart from a woman’s beauty, a man will go for a woman who can keep his secrets, guard his weaknesses, forgive his mistakes and shortcomings, for these will definitely win his trust. He needs a wife who will cover for him, clothe his nakedness and defend his honor. One who is prepared to fight battles with him and for him, for it will propel him to any length to keep her by his precious side.

11. Ability to bring out the husband in him

A wife material kind of woman not just makes a good man but a great husband too. She is the type who will make him want to fall on his knees to propose, want to be a good father, want to say “I love you”, a keeper. Because of her, he does amazing things he never thought he was capable of doing; he looks at himself and sees husband material ready for her.

SEE ALSO: 5 THINGS MEN LOOK FOR IN WOMEN BEFORE MARRIAGE

5 Reasons She Is Emotionally Attached To You

4 Ways to Get Back Your Love

4 Reasons I fell in Love with My Girlfriend

U guys demand a lot from us. Na wa

Have learnt…. Nice one bro!

Thanks a lot. I appreciate

Thanks a lot dear. Glad I could help

Hmmm…..this is a useful manual that will help me in feature. Ladies you have to see this.

Hahaha silly you… thanks dear. I appreciate

I feel I'm ready to get married now… Loolz… Nice one

True that! I need a girl to see this