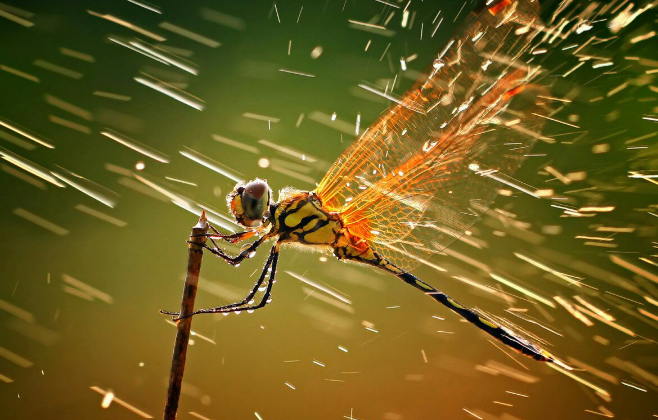 There are moments in life when one feels particularly despondent that one tries to abandon one’s goals and ambition. The challenges in life throw us into such that we get particularly disillusioned. Truly, no one can claim any immunity to devastation of the evil days. These are periods when the very chore of our existence is challenged by the vicissitudes of life. The evil days come in varying degrees and manner. But man is made in such a manner that defeat can only come to him if he fails to face his adversity squarely. The evil can only be vanquished if one is brave enough to stand to offer a resistance that is strong enough to dumbfound the enemy.

A couple of years ago, one of my close friends narrated how his family’s inheritance was being challenged by an impostor. A man, closely related to the family, laid claims to ownership to an estate donated to them by their grandfather. The impostor faked up some legal documents as proof to his claims. The episode posed quite challenging and frightening. A legal tussle ensued, and the family was asked to vacate the estate in order to maintain a status quo. The family appeared totally devastated. They had two options open to them. The first was to accept and cow out of the premises in contention. The other was to present a fight, a strong resistance to the maneuvers of the impostor. The first option would have spiraled doom to the family. They would have lost the property in consequence.

My friend’s family decided to summon up courage and contested the issue appropriately. They decided to fight to assert the legitimacy of their ownership. The matter was keenly challenged. My friend’s family proved their case conclusively. The impostor was indicted in forgery. He was arraigned before a criminal court. My friend and family subsequently had peace and enjoyed their estate. They triumphed in the face of teething odds.

This narration showed that the lion can only flee from you if you face it appropriately. Challenges present themselves to be conquered by you. Defeat can only come to you when you fold your hands and do nothing. Be bold and courageous, and mighty forces will flee away from you. Stand upright and face that mountain without fear and watch it gradually diminish before you. Hold on to your beliefs, values and ambition without fear for fear does more harm than good; it eats the soul. Hold on to your vision of total victory and nothing else. You will triumph eventually.

4 Rules To Win In Life