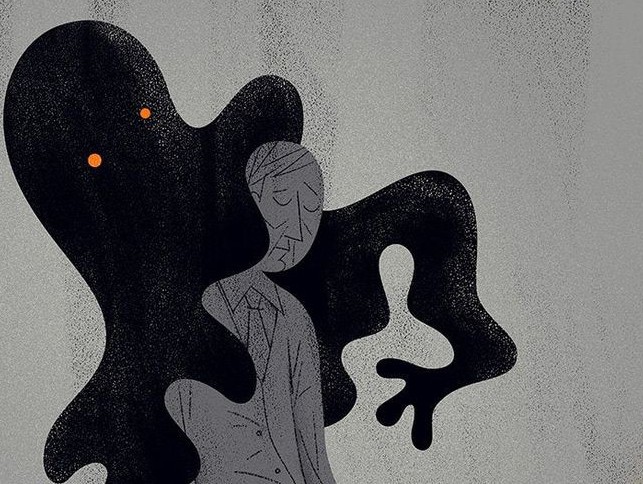 Don’t be afraid to fail. Be afraid not to try. True failure is not the inability to accomplish a task, true failure is never giving yourself the opportunity to try. The one who fails and learns from his failure is better than the one who never gave himself the chance to begin.

The key to progress is having the audacity to begin a task before you feel you are ready to commence, and trusting yourself to solve whatever challenges that presents itself. There is no better time to begin a task than now. The more you procrastinate, the further it gets to accomplish it.

Take a look at four (4) effective method to conquer fear of failure;

2. Stop being a perfectionist.

3. Give yourself permission to fail.

Failure is not the opposite of success but part of it. If you keep seeing failure as fatal, you will be afraid to start up anything meaningful. Give yourself the permission to fail. Failure is the opportunity to try again, but this time with more experience. You will learn more from failure than you could ever learn from success.

See: 3 Things You Need to Be Successful

4. Stay focused on your goals.

Let your faith be bigger than your fears. The fears you don’t face becomes your limit. Conquer your fear of failure by staying focused on your goals. Stay focused on accomplishing your goals in order to block out negative thoughts.

Don’t let your mind be idle for an idle mind is the devil’s workshop. An idle mind breads fear and fear prevents you from taking any action. Don’t listen to your fears. There is nothing to be afraid of. Stay focused and knock your goals down.

8 Effective Ways to Fully Express Yourself

How to Maintain a Positive Mindset

3 Things You Need to Be Successful

To be honest, it’s quite difficult for a perfectionist to give himself the permission to fail. Just because he doesn’t want to fail, he won’t take any action. The fear of failure is very real and people live with it everyday. Thanks for sharing these amazing insights. I read all your blogs, you are doing a great job Simobel, keep it up!